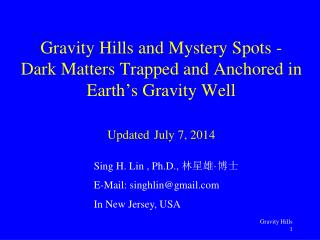 New E-Mail System - . overview of the system, process and policies march, 2013. agenda. what lead to the change overview

pH and [H+] - . using concentrations to determine ph, poh , pkw and other interesting things!. ph scale. because of the