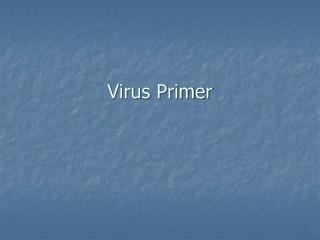 Primer - . planting an inner city church. some things i believe. every community of need…needs a holistic, gospel

Primer - . all the students are in the bus. i am feeling sick. they are jumping. mum is knocking at the door. the snake