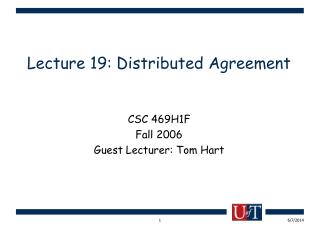 a ccountability 2013 - . interpreting your 2013 accountability report it’s like learning to read all over again. tepsa