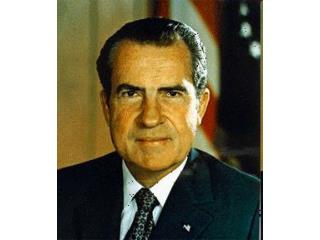 Election of 1960 - . eisenhower was not able to transfer his popularity to another republican his vp, richard nixon, had

Chapter 20 Section 2 The Harding Presidency - . the harding presidency. who was harding?. good-natured man with poor

U.S. History 101 - . chapter 14. whigs 1852: last election where the whigs are a powerhouse supported the supremacy of

CHAPTERS 13 AND 14 THE PRESIDENCY - . section one the president’s job description. true or false?. 1. as chief citizen,

A Search for Order - . nixon to carter chapter 21. new federalism. government had become too big and he believed the

The Federal System - 3. the federal system. 3. video: the big picture.