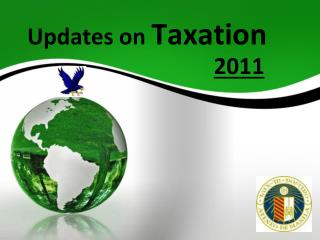 Updates on Licensure - . laura huling district 1 trustee. what are licensure