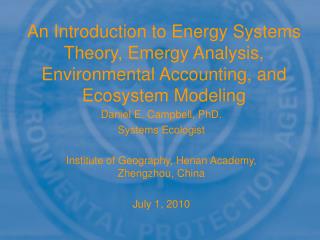 The Mark Of the Beast - . revelation of hope. t. t. a story. daniel 3. &quot;our god is able to deliver us from the

Timeline series timeframe 1 – Daniel 8 - . daniel's visions of antichrist's empire greater than and including the old

Study of Daniel 2 : Dream—Image Seen by Nebuchadnezzar - . daniel 2:1. “ now in the second year of nebuchadnezzar's

The Hero Monomyth - . joseph campbell most quotes are from the power of myth taken from