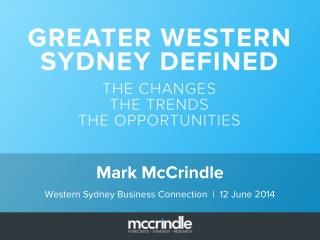 Megatrends, innovation and futureproofing. - Avoiding change fatigue and thriving amidst the chaos is the requirement of

Maths Foundation Exam Prep 2014 - . data handling. you must show your working:. a 2 mark question should have a minimum