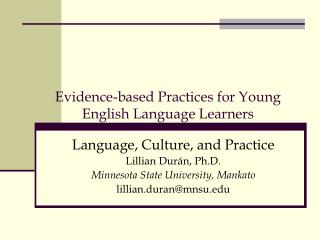 A Course in English Language Teaching - . 英语教学法教程. by hu yining fld, huangshan college. something about the