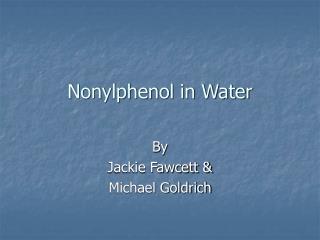 Taharah wa Wudu Water - . the shariah has divided water into 4 kinds:. mutlaq water. considered pure because of its

Water Cycle - . importance of the water cycle. “the vitality of all life on earth and our economic prosperity depend on