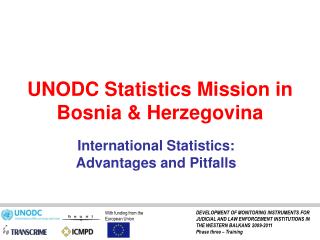 Nuts and bolts of biostatistics - . a primer of biomedical statistics for cardiologists. what to expect today?. core

What you will learn - Primer on statistics for interventional cardiologists giuseppe sangiorgi, md pierfrancesco

Chapter 1 - . data collection. section 1.1. introduction to the practice of statistics. statistics. the science of

Founder of This Mission - . dr. pawan malhan. “if god is with me, then who can be against me.”. ebiz – the mission.

Drug use and non-use: statistics - . the following slides give information on general drug use statistics and

Statistics - . we collect a sample of data, what do we do with it? estimate parameters (possibly of some model) test