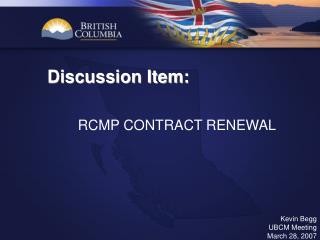 URBAN - Source sqa specimen paper 2013. urban. study os map item b of the coventry area . use item b to give map evidence

8.3 Stack Organization - . stac k: a storage device that stores information in such a manner that the item stored last is

Geometry EOC Item Specifications - . the geometry eoc is computer-based. sample item 1. lessons 2-2 and 2-3. which of the

Item #31-Literature - . in medias res. this is a latin phrase, which literally means “ into the middle of things.”

The Minister s Black Veil by Nathaniel Hawthorne - Discussion questions. what are the top three things people use to

Algebra 2 - . practice item guide april 2012 18 questions. new directions for logging into testnav. you must be on a