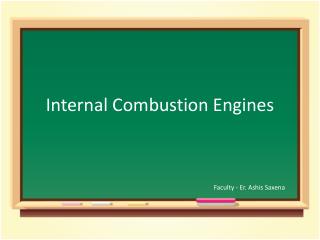 Santilli’s New Fuels as Sources of Clean Combustion - . i. b. das sarma jhulelal institute of technology off. koradi

Answers – Problem 82 Combustion of Stearic Acid - Problem 6.82 (a): write a balanced equation for the complete