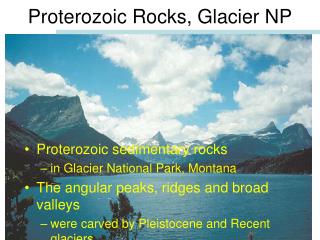 Glacier Basics - . an introduction to where, how, and why glaciers form. what is a glacier?. large mass of moving ice

THE GLACIER - . a glacier is a mass of ice that is formed on land in consequence of the compaction and recrystallization

Glacier Berthillon - . by: thomas olmsted. http://cv.nobodymuch.com/galerie/berthillon/. location. it is located on the

Glacier Notes - . cryosphere. all of the frozen areas on earth's surface where water exists in its solid form . sea ice

Glacier Terms - . alpine vs. continental glaciers. glacier: a large mass of compacted snow and ice that moves under the