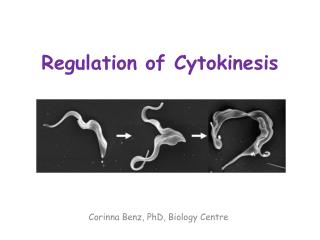 Biology 6.2 Mitosis and Cytokinesis - . mitosis and cytokinesis. objectives. students will. . . . describe the structure

The Cell Cycle Interphase , Mitosis, and Cytokinesis - . 10-2. learning goals. 1. summarize the cell cycle and what it

Regulation of Media - . if media is influential then what do we do? do people need protection from this? who needs

Regulation of Media Industries - . regulation. generally speaking, why does the government regulate businesses and

MITOSIS &amp; CYTOKINESIS - . mitosis : the nucleus of a cell is divided into 2 nuclei with the same number &amp;