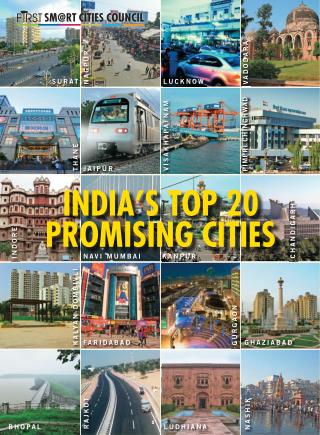 Sensomatic Distributes Load Cells to All Prime Cities of India - Sensomatic, a pune-based manufacturer and supplier of

Which is the best Security Guard Service provider company in India? - We are leading security guard services company. The expanded smart cities - The universal position of innovation in all that somebody does, from purpose of-offer savvy

What to Expect From Smart Cities - The new fastest growing city in india is smart city. the vision is to create more than

World cities - . dominance and dependence changing role of regional centres demise of the small town. the relationship of

History of Cities - . the first cities . in agricultural villages, all inhabitants were involved in some way in getting