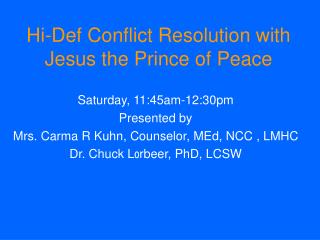 Prayer Night 6:30pm Wednesday evenings Meet in the Auditorium - . first saturday of every month next one tbd. women’s

In loving memory… - . join us in the celebration of the loving life of my wife, our mother, sister and friend….

Welcome to Senior/Junior Night 2010 - . presented by fruita monument high school counseling department staff. who is on