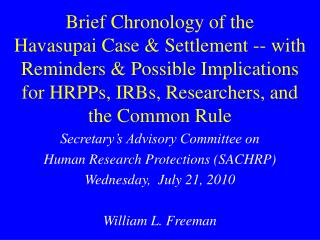 Pediatric Hypothyroidism: Implications for Down Syndrome and Autism - . down syndrome treatment center of oregon dr.

E-Business Brands and the implications of the net - . some thoughts on:. the internet and: brand building at warp speed: