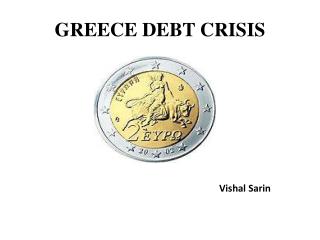 EUROZONE DEBT CRISIS - . alcantara, de perio, herrera. what is the eurozone debt crisis?. this is also known as eurozone

The European Debt Crisis - . what caused the global recession of 08?. and thus caused the european debt crisis. basic

The European ( Debt ) Crisis : Who is the Worse Guy – Germany or Greece ? - Ukrainian academy of banking of the

Who Profits from the Debt and Debt Crisis? - . conference on alternative solutions to the debt crisis brussels, belgium

Debt Crisis Argentina and Chile - . by olivia ponitz. debt crisis of the 1980’s. by 1981 us anti-inflation policy

Déjà vu Sovereign Debt Crisis - . omac breakfast 3 rd quarter 2010. the only man who sticks closer to you in adversity