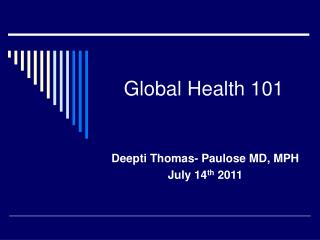 PowerPoint 101 - . brad smrstick tampa bay technical high school. not just bells and whistles. it is easy to get

PowerPoint 101 - Welcome!. powerpoint 101. please log in to a computer and we will get started shortly! if you haven’t