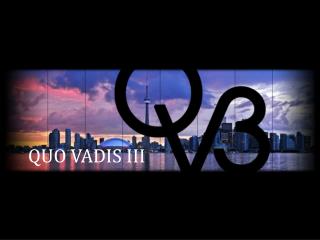 WCRP – Quo vadis? SPARC – Quo vadis? - Report on the 30 th session of the joint scientific committee of the world

Datapages Quo Vadis? - . it’s all about maps, you see?. aapg/datapages. who are we today? digital publishing program of