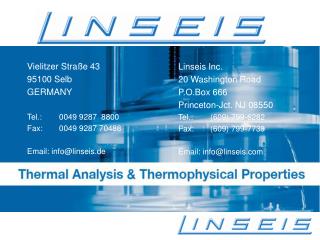 WW1 - . march to war. germany and the new balance of power. germany – population, industry, military might had all

From Versailles to Pearl Harbor - . an overview of events that occurred in europe during the 1930’s. germany faces