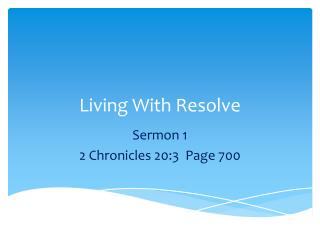 Living with Legislation - . kara a. millonzi millonzi@sog.unc.edu professor of public law and government 2019.

Living with Acromegaly - . marcia sasano. role of a health psychologist. study the influence of psychological and

Living with AutoCAD - . considerations. there are elements (autocad entities) that exist in one format and not the other.

Living with Voices - . what does the experience tell us? . hearing voices. prevalence 4 – 10 % normal phenomenon a

Living with HIV - . living with hiv. by the end of this session participants will have: developed a greater awareness

Living with creatures - Photographers have documented the relationships between humans and animals in countless ways.

Living with FITS - . brief overview of fits files, contents of the principal fits files for dc1, some specific tips and