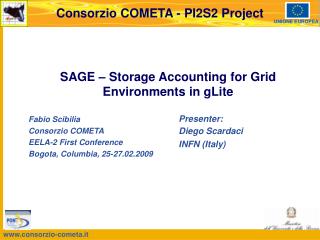 A Complete Scenario on Grid - How to build, program, use a Grid - - . yoshio tanaka grid technology research center,

Ch 01 Introduction to accounting and business - . 1. nature of a business 2. the role of accounting in business

Accounting Systems - 0. 5. accounting systems. 0. after studying this chapter, you should be able to:. define an