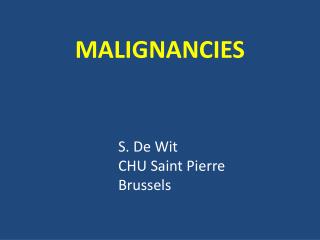 sinonasal malignancies - Epidemiology. rare and heterogeneous diseases of the head and neck3% of all head and neck