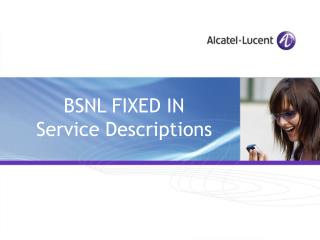 Chapter 5 The Service Delivery System - . learning objectives. prepare a blueprint for a service operation. describe a

Marketing –PLI/RPLI - . what is insurance ?. insurance is a contract between two parties whereby one party called the