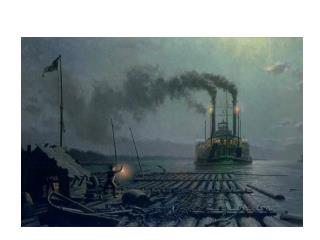 Clicker Questions Chapters 13, 14, 15 - . dana and michelle chatellier university of delaware. the rule of “like

Pre Calc Chapters 5 and 6 - . trigonometric functions of real numbers. the unit circle—5.1. q: what do you get if you

CHAPTERS 13 AND 14 THE PRESIDENCY - . section one the president’s job description. true or false?. 1. as chief citizen,

2 nd Six Weeks Quiz 2 Review - . what was the difference between the centralist party and federalist?. centralist

Candide Quotes for Discussion Chapters XV-XIX - . “we are engaging the king of spain’s troops with the utmost vigor,

Chapter 10 - . real gdp and the price level in the long