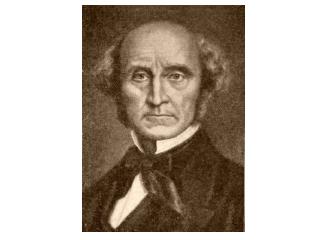 Some Facts of Mill’s Life. Mill’s early biography mirrors Bentham’s in several ways. Both were very precocious. Both pushed to study Greek and Latin. Mill’s dad was a Benthamite who home-schooled Mill. At 20, Mill had a nervous breakdown. Some HF Facts - . hf is not just a “weak acid” . hf is used in freshman chemistry as a classic example of a weak acid

Some Basic Facts - . 12 constellations of the zodiac: groups of stars in an 18 degree wide belt around the ecliptic

Some Basic Facts - Oral history: preserve the work experience of defense workers in america during the nuclear legacy of

Some Muscle Facts - . more than 600 muscles help to pump blood help you to lift and move about 40% of your weight

Some Facts About Reading - . americans’ average reading level: 8th-9th grade. 1 in 5 people read at 5th grade or below.

Some facts - . •if you left two mice to their own devices in a building, within one year there would be two thousand.

Facts of Life - . by bill gates (yes, the microsoft dude ). what this stuff is. things you will not learn in school, but

11 FACTS OF LIFE - . wake up! show up! pay attention!. control responsibility for your actions and emotions live life to

SOME HISTORICAL FACTS - . st. patrick was born in england between years 372 – 390 patrick was taken as a slave to

SOME FACTS ABOUT - The name shrove comes from „shrive“ = to confess. lent is the time when christians prepare for

Lessons of Mahabharatha and some facts! - . o ne of the longest poems in the world. refers to battle between kauravas and

T he facts of life - . reasons for teaching sexuality. obtain correct facts of anatomy and physiology . if this