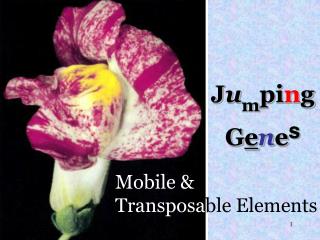 No Escaping Mobile Learning - There is no escaping mobile learning; not in today’s day and age. with the massive