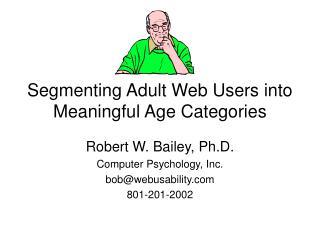 Turning data into meaningful knowledge - . advantis™. advantis overview. advantis is an easy to use and affordable

Segmenting Markets - . how many ways can you think of in which buyers and sellers come together to carry out transactions

Turning Grant Data Into Meaningful Outcomes - . northeast oregon network. what do we do?. we act as a resource for

Into the Golden Age - . mark liberman university of pennsylvania http://ling.upenn.edu/~myl.

Putting the Meaning into “Meaningful Use” - . joshua seidman, phd acting director, meaningful use office of provider

Segmenting Global Markets: - . look before you leap. by: v. kumar and anish nagpal. “i am a citizen, not of athens or

Unit 2.3: Do Opinions Fit Into Categories? - . “it looked like a nice neighborhood to have bad habits in.” –phillip

Persuasive speeches generally fall into three categories… - . when we want to persuade an audience about debatable