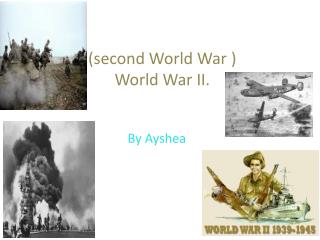 Second Life - . nikki beckett: nmbeckett. hypothesis: i can use this computer to access the internet. link :

Second citizenship - For this to develop, the homeowner loved one requirements to provide a form i-130, which is in fact

Second Looks - . catac’10 university of british columbia. some first impressions …. the internet is an endless sea of

Second Amendment - . commas &amp; clauses a well regulated militia being necessary to the security of a free state