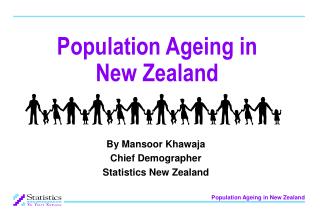 World Trends in Population - . trends you know?. china and india developed vs. developing europe africa other??.

CUISINE FROM DIFFERENT COUNTRIES - . we are going to do a tour of some countries of the world to know its gastronomy and