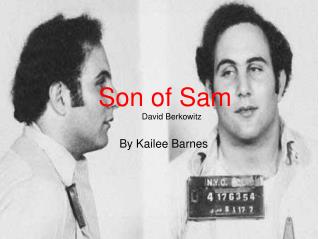 David Berkowitz - Serial killer: one who has killed multiple people, one who kills with a pattern, and one who shows no

2 Samuel - . shane, katrina, nathan, maggie, keziah. one of the calamites that fell upon david. god commanded that one of

A Study of David - . series of bible classes studying the life of king david. structure of study. themes. leadership and

The Kingdom of David - . chapter 10. david becomes king. after saul’s death david is able to take over the kingdom