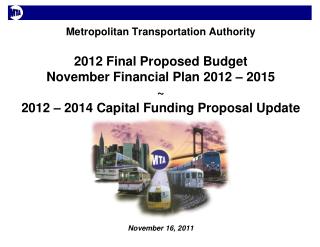 Your Financial future - . 16-3. developing a financial plan. to have a successful goal you must have a plan a financial

Unit 1 - Your Financial Plan: Where It All Begins - . “most people don’t plan to fail… they simply fail to

Financial year (July (this yr) to June (next yr) - . while the work planning will be done for a year, it will be reviewed