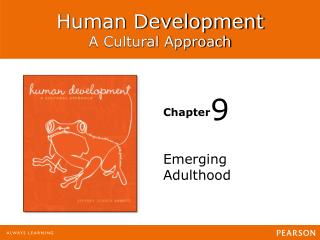 Stages of Life: Infancy to Late Adulthood - . do now:. on a piece of paper, finish the following statements with at