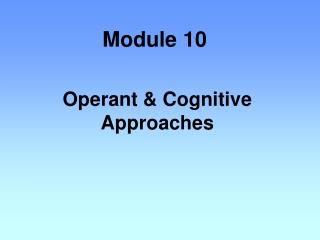 Module 10 - . ecological footprint. agenda 21: principle 7. states shall cooperate in a spirit of global partnership to

Module 10 - . the circular flow model and gross domestic product. warm up. make a list of all the things you spent money