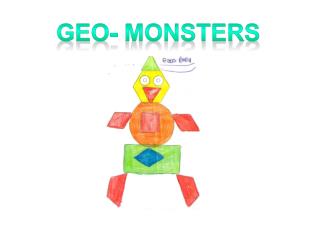 monsters - . by flynn. zombies. zombies are creatures from the dead that have come back to life called the undead.

MONSTERS - . pets!. llet. let’s talk about our pets! this is my dog. it’s name is xiaobai

Monsters! - . artist in focus: serene bacigalupi. monsters!. our next project is based on a new york artist named serene

Monsters - . what colour is the monster? does he look scary?. is this monster a girl or a boy?. is this a real monster?.

Greek Monsters - By: adam nelson. greek monsters. cyclops . a lot like humans just with one eye. they are huge though.

Moshi Monsters - . how to use moshi monsters™ and what to do. the monsters. click to continue. katsuma. diavlo. furi.

Greek Monsters - . by: shane wunderli. medusa. was a mortal woman until she was turned into a dragon-like monster-with

Greek Monsters - . by thomas barricklow. medusa. medusa has a body of a girl and her hair is made of snakes. the legend

Moshi monsters - . you can send messages but be carefull because you could talk to an adult or a stranger. stay safe and