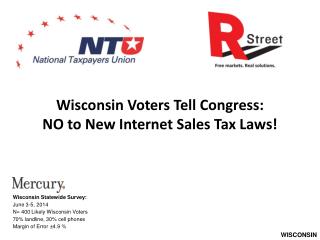 Trends in Electric Rates in the Midwest - . by charlie higley citizens utility board of wisconsin for energy utility

Congress - . congress. “pro and con are opposites, that fact is clearly seen. if progress means to move forward, then

How are laws made? - . “ laws, like sausages, cease to inspire respect in proportion as we know how they are made.”

Science &amp; Congress - . what i learned, and unlearned, in my year as ift’s congressional science fellow. tom

Wisconsin Broadcaster’s Association - Transferring Files Using the Internet - . july 14, 1999. agenda. how does the

Down With Internet Voting! - . kelly, joe, and stephanie. easy access defeat language barriers program the system to not

Staff and Support Agencies - . chapter 5: the organization of congress. congressional staff role. staff members do most