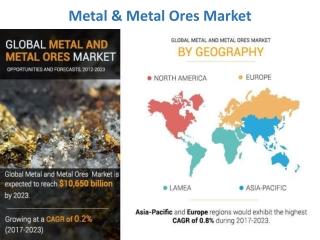 Sheet Metal &amp; Tools - . sheet metal. what is sheet metal? what do we use sheet metal for? what are some common

What is Metal Fabrication and How Does It Work? - When any metal undergoes various processes to take the form of