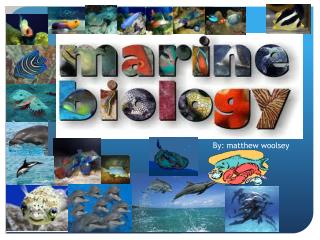 By: matthew woolsey. History of marine biology. It wasn't until the writings of Aristotle  from 384-322 BC that specific references to marine life were recorded . The South braces for Hurricane Matthew - Roads in florida, georgia and north and south carolina were jammed and gas

Storage &amp; Hyper-V: The Choices you can make and the things you need to know - . jeff woolsey principal group

Matthew - . jesus: authenticated and unique. matthew 1. v.1 “a record of the genealogy of jesus christ the son of

Matthew 6:9-13 Our Father which art in heaven, Hallowed be thy name. Thy kingdom come, Thy will be done in earth, as it