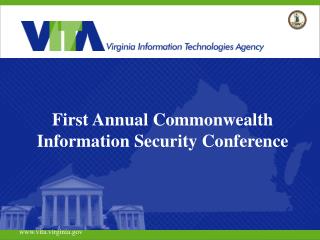 MANAGEMENT of INFORMATION SECURITY Third Edition - . chapter 1 introduction to the management of information security. if

Software and Security - . why software?. why is software as important to security as crypto, access control and