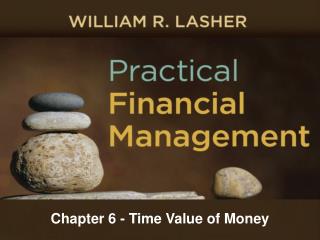 Chapter 6 General Anatomy and Physiology - . “remember, you can earn more money, but when time is spent, it is gone

Introduction to Valuation: The Time Value of Money - . be able to compute the future value of an investment made today be

The Time Value of Money - In order to work the problems in this module, the user should have the use of a business

Chapter 6 – Time Value of Money - . tell me what you did for partial credit pv fv pmt n i learn to use the calculator