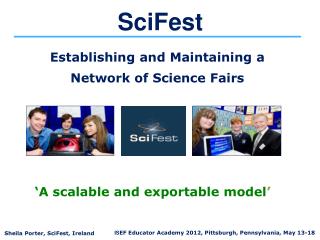 FLAMENCO AND FAIRS. - Flamenco and fairs. spain. flamenco. it is a style of music and dance tipical spain . flamenco

The Connected Educator - . connect collaborate contribute. let’s focus on the why. skype visit with some connected