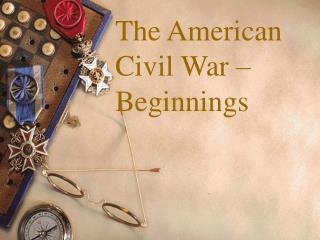 The American Civil War – Beginnings Presidential election of 1860 In 1860, Stephan Douglas and Abraham Lincoln ran against each other again, this time for president. Lincoln had become well known from their debates about slavery. This time, Lincoln won, becoming the 16th president.

Six days to the election - The presidential campaign enters the final

Looking to the West (1860-1900) - . the indian wars. the life of the plains indians. eastern settlers changed the lives