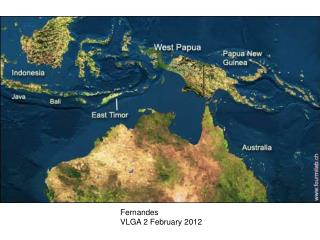 Fernandes VLGA 2 February 2012. Scope. The system The contenders The challenges after the elections, regardless of who wins. Presidential election (17 March). Absolute majority vote through a two-round system to serve a 5-year term. 17 March: first round. February 2 - . february 2 is groundhog day. every year in punxsutawney, pennsylvania, a groundhog named phil comes out of

February 2 - . will he see his shadow ?. what is groundhog day?. groundhog day is celebrated in the united states and