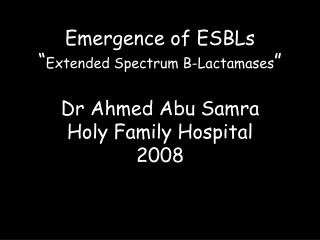 A Liturgical Journey through the Holy Week - . the entire week between palm sunday and holy saturday is included in holy