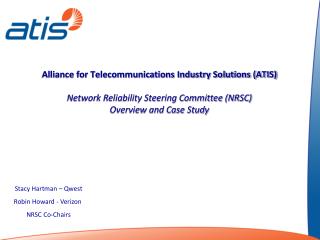 Telecommunications Industry Brief - . how to keep up with the pace of change?. strategic challenge. high uncertainty