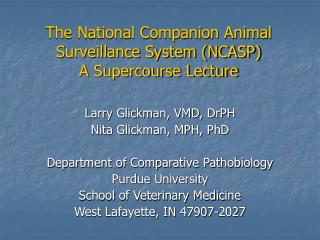 NHAI Initiates New Surveillance System for National Highways.pdf - By the end of 2018, the national highway authority of

Surveillance Camera System - The answer to the security of business lies in modern technology. organizations strive to