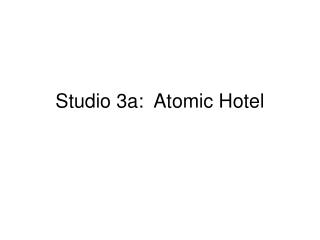 Hotel Feasibility Analysis - . the goal of this lesson is to provide the learner with an understanding of the process of

Ice hotel weddings - Travelbee is a travel specialist for real white weddings. if you are looking for a destination