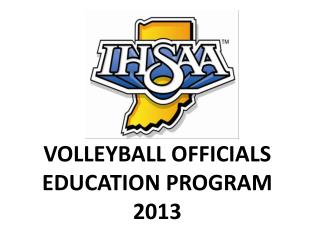 Individuals with Disabilities Education Act (IDEA) And Individualized Education Program (IEP): - What everyone needs to

The Physics of Volleyball - . by: grace murdoch and mady welsh. the history of