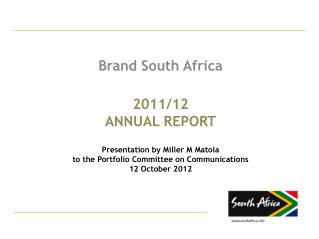 AFRICA GEOGRAPHY UNIT 1 REVIEW - . where do most people in egypt live?. along the nile river. south africa. what country

Africa South of the Sahara - . test review. print “as handouts” select 6 slides per page fold the page lengthwise the

AFRICA AND AMERICAS - . i. kushites conquer the nile. a. people of nubia (kush) 1. location a. south of egypt b.

Apartheid and South Africa - . leq’s. how did european colonialism impact south africa? what was apartheid and what